Last week, I told my husband that we could start work on the pond area as long as the other things on the list were finished—all those half-done projects.

Well, I relented a bit, we’re still undone on a couple things, but wow—that man took off and worked his butt off on the other things. He REALLY wanted that pond area finished!

So here are a few “before, during, and after” pics: 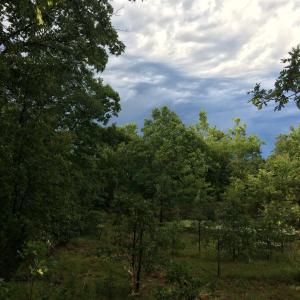 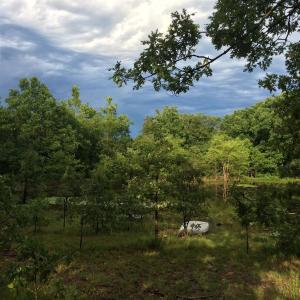 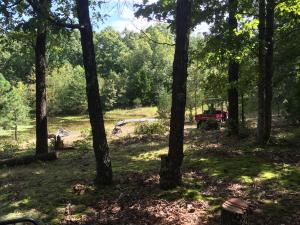 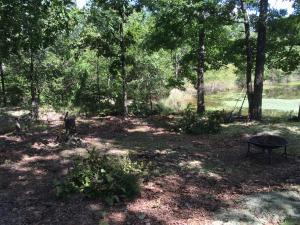 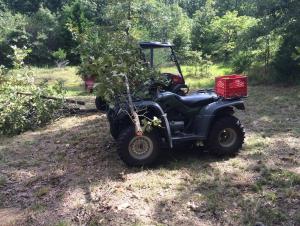 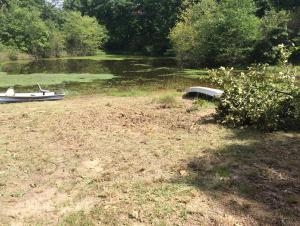 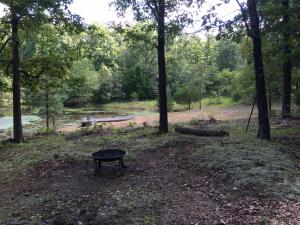 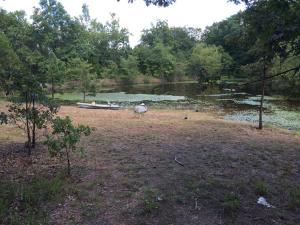 We’ve been cutting and clearing—mostly him, as I was occupied with a few other things—and now we’ll move on to building the dock and a picnic table, adding sand to the beach area, and cleaning up the last few little things around there.

And next week, we’ll take delivery of a pond rake, or some such thing, for the water lily problem we seem to have developed. Can’t believe we finally discovered the ONE THING that Amazon doesn’t carry!